Information on a merchant 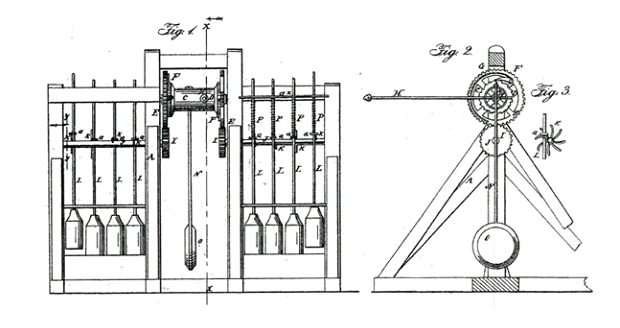 It is not certain when Bonnell came to Columbia. He did suffer $1000 damage to property due to the fire of 28th of August 1857.

August 1858 - Bonnell moved the furniture and cabinet making shop from Gillespie Bldg. to Nellis Bldg. (bought from Shotwell) located on the east side of Main Street.

10 October 1860 - Bonnell is reported as selling his business to Robbins & Marshall who remove the furniture store to Broadway.

21 October 1861 - Bonnell sold an interest in his property to Haskell & White: "a mining claim situated on the south side of Main Columbia Gulch, and being next adjoining on the south of the 'Dailey Claim' being in part the 'Maine Claim' now known as the Bonnell Claim."

26 October 1861 - A Constable Sale against Bonnell's property in the Tuolumne Courier: several properties are included, among them were "one cabin, situated on the south side of the Maine claim, standing in the gulch." 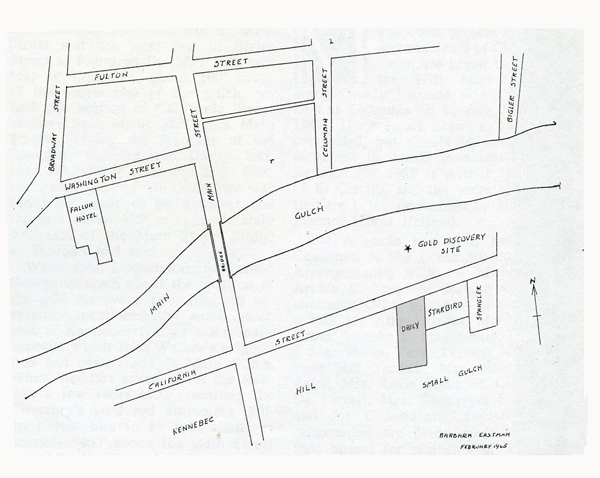 6 November 1861 - Tuolumne Courier: mentioned the "old Hildreth or Bonnell claim" on the Maine Gulch. Deeds show that on 25th of April 1860, J.T. Bonnell, Main street furniture dealer, purchased a house and a lot "on the south side of Main Gulch on a line with the north side of California street being 65 feet front on California street and 150 feet deep" of Thomas and Hannah Dailey.

3 July 1866 - Another item worth mentioning is his patent No. 55,995 for "Improvement in Quartz-Mills" of an Ore Stamp, which was issued from Columbia.

Plus research accomplished via Ancsetry.